Lucy Nicholson, founder of Lucy Maggie Designs, is thrilled to have been named finalist in the 2022 Inspiring Awards, in the ‘Entrepreneur’ category, which identifies those women who take a leap of faith and develop businesses that benefit the economy. The Inspiring Awards, which is this year celebrating its 30th anniversary, aims to publicly recognise the achievements of hundreds of women who live or work in the North West of England and North Wales.

The finalists will be launched at an awards lunch, which will be held on the 20th May, 2022 at the Lowry Hotel in Manchester. As part of the celebrations, Lucy will be sharing her experience and ambitions with the many attendees, in her own words. The event will be broadcasted live by BBC Radio Manchester, and it will also feature in the July editions of Cheshire Life and Manchester Life magazines. 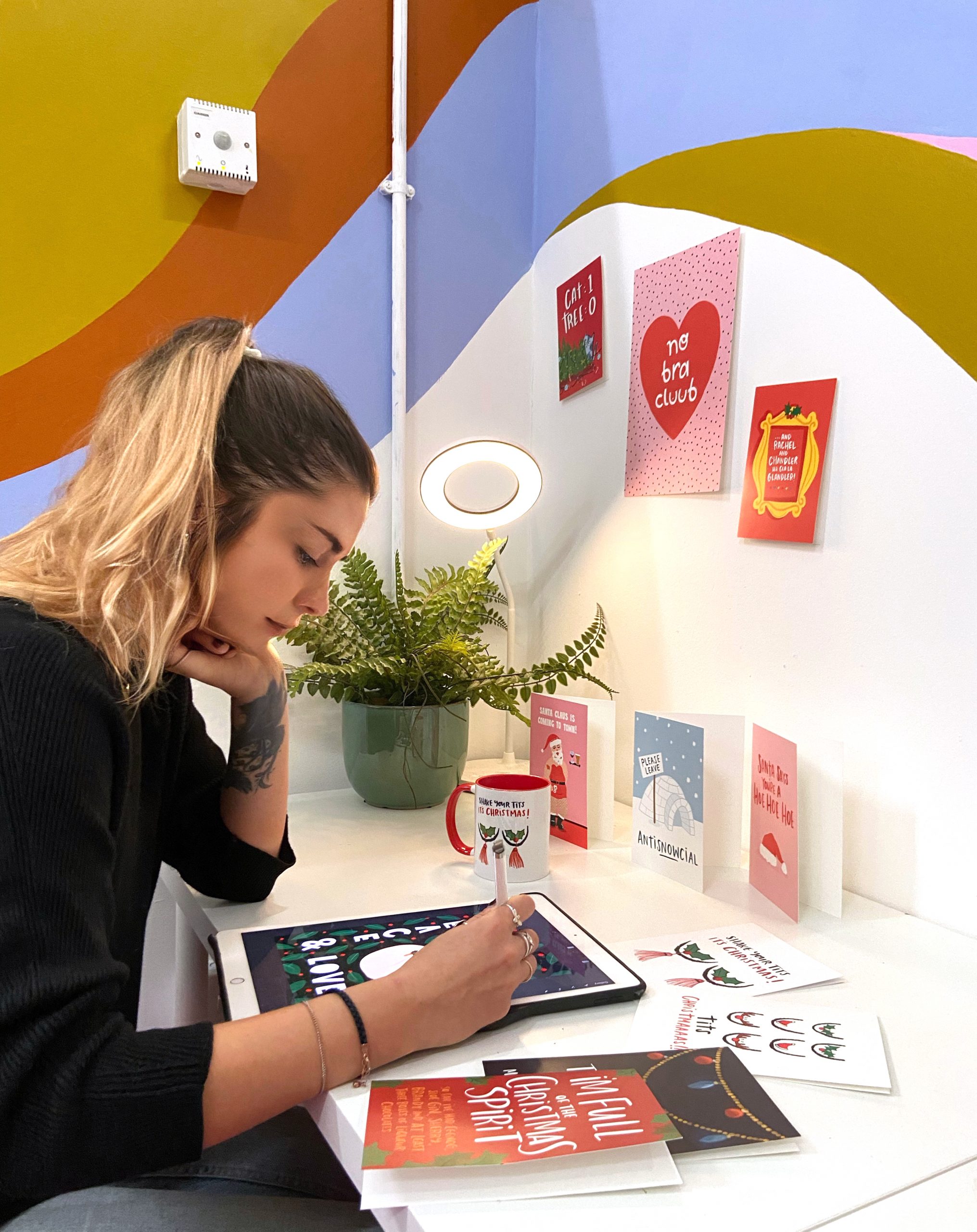 Other categories in the Inspiring Awards include: Business, Community, Digital and Technology Innovators, Inspiring Young Women (for those aged between 16 and 25 years, and ‘Here Come The Girls’, a global award recognising women or organisations who are challenging systems that don’t work for women, promoting gender-informed products, services or role models. 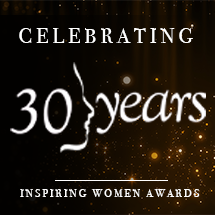 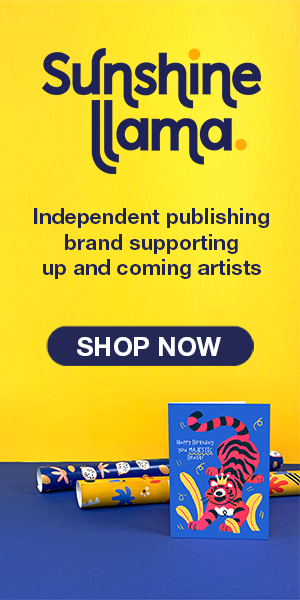 WHEN YOU BUY 4 CARDS

We use cookies on our website to give you the most relevant experience by remembering your preferences and repeat visits. By clicking “Accept All”, you consent to the use of ALL the cookies. However, you may visit "Cookie Settings" to provide a controlled consent.
Cookie SettingsAccept All
Manage consent

This website uses cookies to improve your experience while you navigate through the website. Out of these, the cookies that are categorized as necessary are stored on your browser as they are essential for the working of basic functionalities of the website. We also use third-party cookies that help us analyze and understand how you use this website. These cookies will be stored in your browser only with your consent. You also have the option to opt-out of these cookies. But opting out of some of these cookies may affect your browsing experience.
Necessary Always Enabled
Necessary cookies are absolutely essential for the website to function properly. These cookies ensure basic functionalities and security features of the website, anonymously.
Functional
Functional cookies help to perform certain functionalities like sharing the content of the website on social media platforms, collect feedbacks, and other third-party features.
Performance
Performance cookies are used to understand and analyze the key performance indexes of the website which helps in delivering a better user experience for the visitors.
Analytics
Analytical cookies are used to understand how visitors interact with the website. These cookies help provide information on metrics the number of visitors, bounce rate, traffic source, etc.
Advertisement
Advertisement cookies are used to provide visitors with relevant ads and marketing campaigns. These cookies track visitors across websites and collect information to provide customized ads.
Others
Other uncategorized cookies are those that are being analyzed and have not been classified into a category as yet.
SAVE & ACCEPT